Shekinah, Hebrew for "God's Glory" - is a ranch where broken spirits meet and can be healed - a place where we are Giving Hope a Home.

Hope –
Our first mare, a rescue, came to us in the summer of 2010. She had been abandoned and was found wandering in the National Forest in the New Waverly area. Although she was very temperamental and distrustful in the beginning, she came to crave our time with her. We learned as much from her as she did from us. She will always be the cornerstone of our program and we will honor her by “giving hope a home…” 1990-2013

Sarah & Lilly –
Our two mischievous Pygmy goats were born in 2010 and came to the Ranch when they were 6 weeks old. They get into anything and everything- nothing is safe from these two!

Steely – On loan to the program, Steely is an 8 year old Dun Roan, registered as a Paint. She loves the attention she receives from the children and is used in ground work. 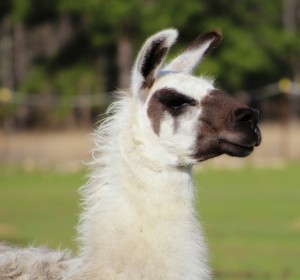 Kuzko –
Our exotic Llama, better known as Kuzi was rescued in 2010 and donated to the Ranch. Gaining his trust has been a work in progress, but he makes strides each and every day. He is very inquisitive and loves to be photographed.  Contrary to popular belief, he does NOT spit!!!

Dandy –
Was originally owned by a young man in Dallas who fell on hard times and could no longer care for him.  Having personal ties to the Adoption, Kinship, Foster program he felt that our program would benefit Dandy as much as he would benefit the kids.  Dandy is our #1 work horse!

Darbie & Sammy –
Miniature donkey’s that were donated to the Ranch in 2011.  Their breed is also known as Christian Donkey’s with their heritage dating back to Christ.  They love the children and the attention they receive from them.  They have become part of our travel team when we participate in events away from the Ranch. 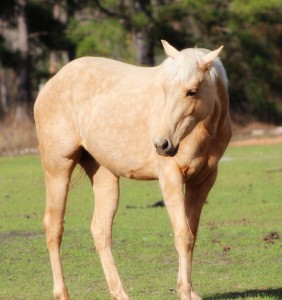 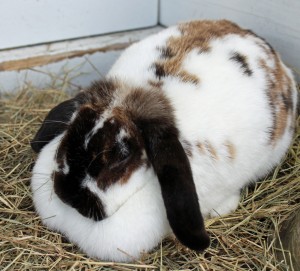 Rosie –
This little brown and white Lop eared bunny is always a favorite with the children and they all beg to pet her.  She came to us as a baby in 2010.
Sandie –
Our princess!  She is a 12 year old Golden Retriever and adores children!  She is always up to giving/receiving love! 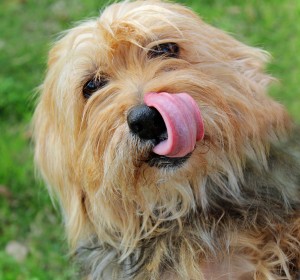 Twizzler –
Affectionately known as Twizzie, proves that dynamite comes in small packages and she rules the bigger dogs.  She is a 12 year old Silkie Terrier.

Jacob –
Our redheaded Golden Retriever is 10 years old and a big big baby.  He’s the attention hog in the family!

Charlie –
Our latest rescue came to us from a family who realized that he had outgrown their young, expanding family and he needed more space.   He just turned two and is a Labradoodle.